Arabic children live in an unstable political and economic conditions, which reflects in their life qualities. Children who are begging is a phenomenon that exists almost in every city all over the world, and its known that the numbers of children bellow 18 years old is about 150 million children.

In our countries, most of the child-beggars they work to help their families, a phenomenon which we call partial homelessness. There are also children who don’t have a shelter, as fully homeless, these kids they life in very hard life conditions. They becoming victims of violence and sexual exploitation which leads to usage of toxic substances such as benzene and drugs. There are also beggars who do it as a profession. 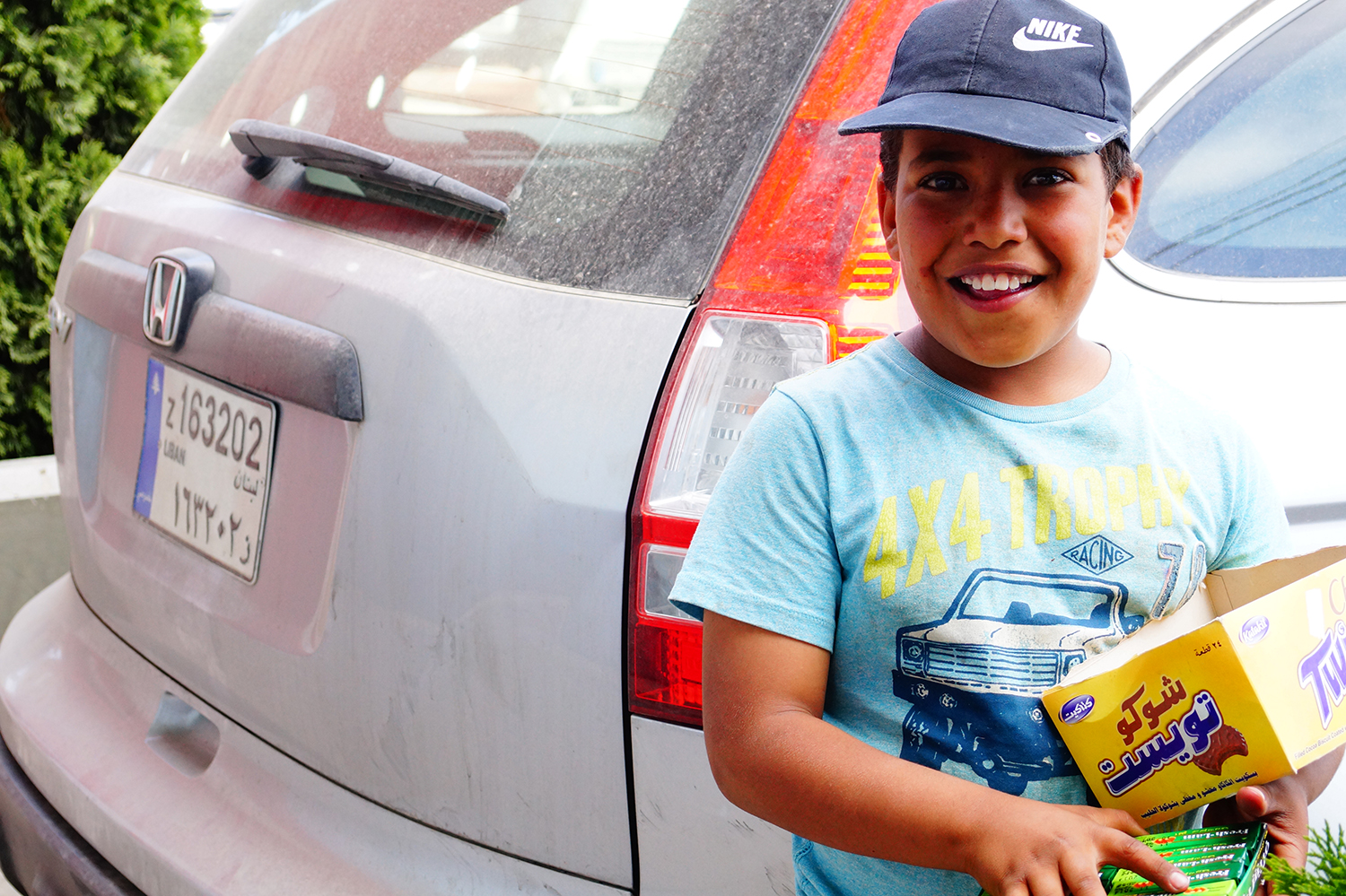 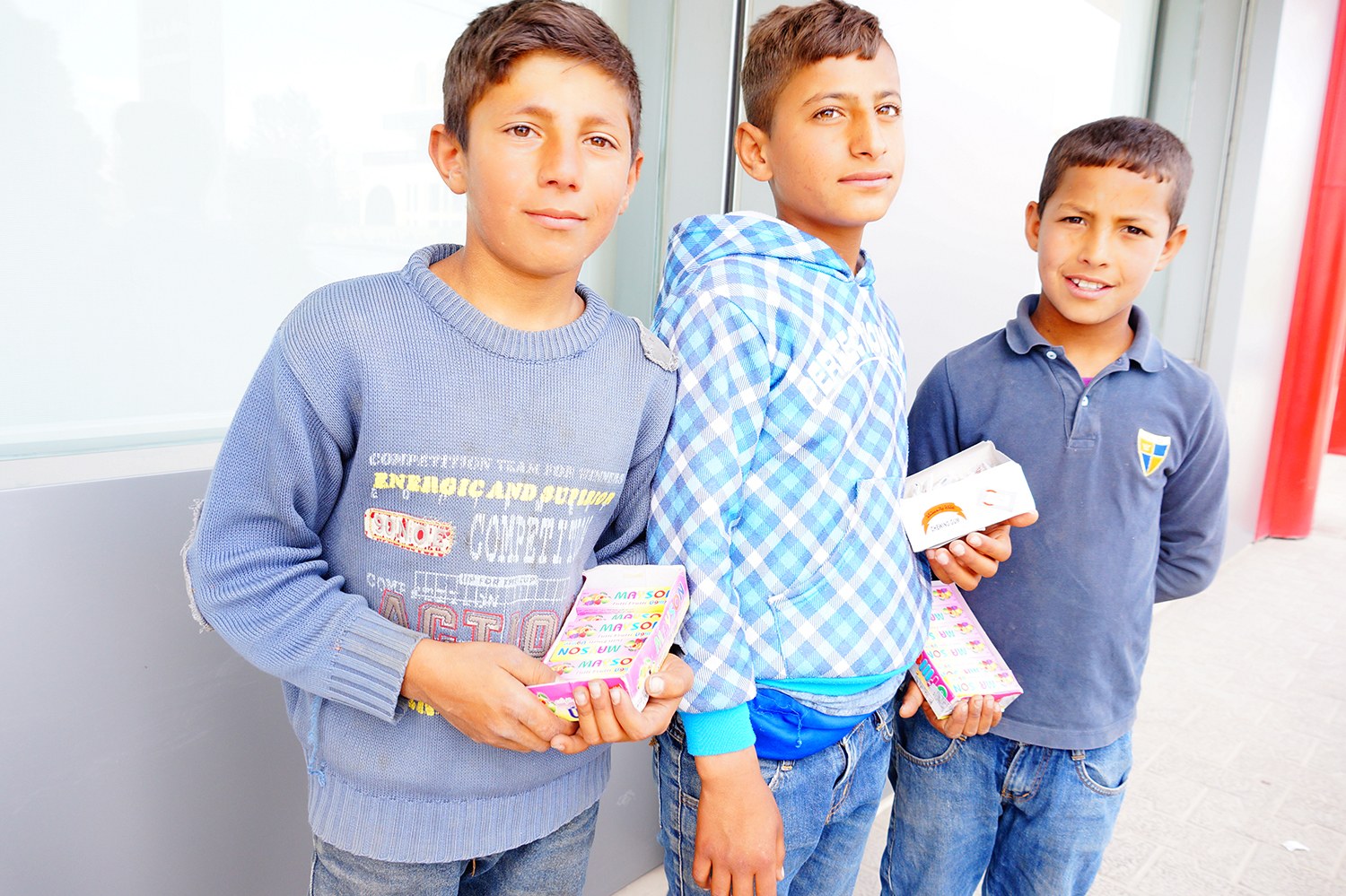 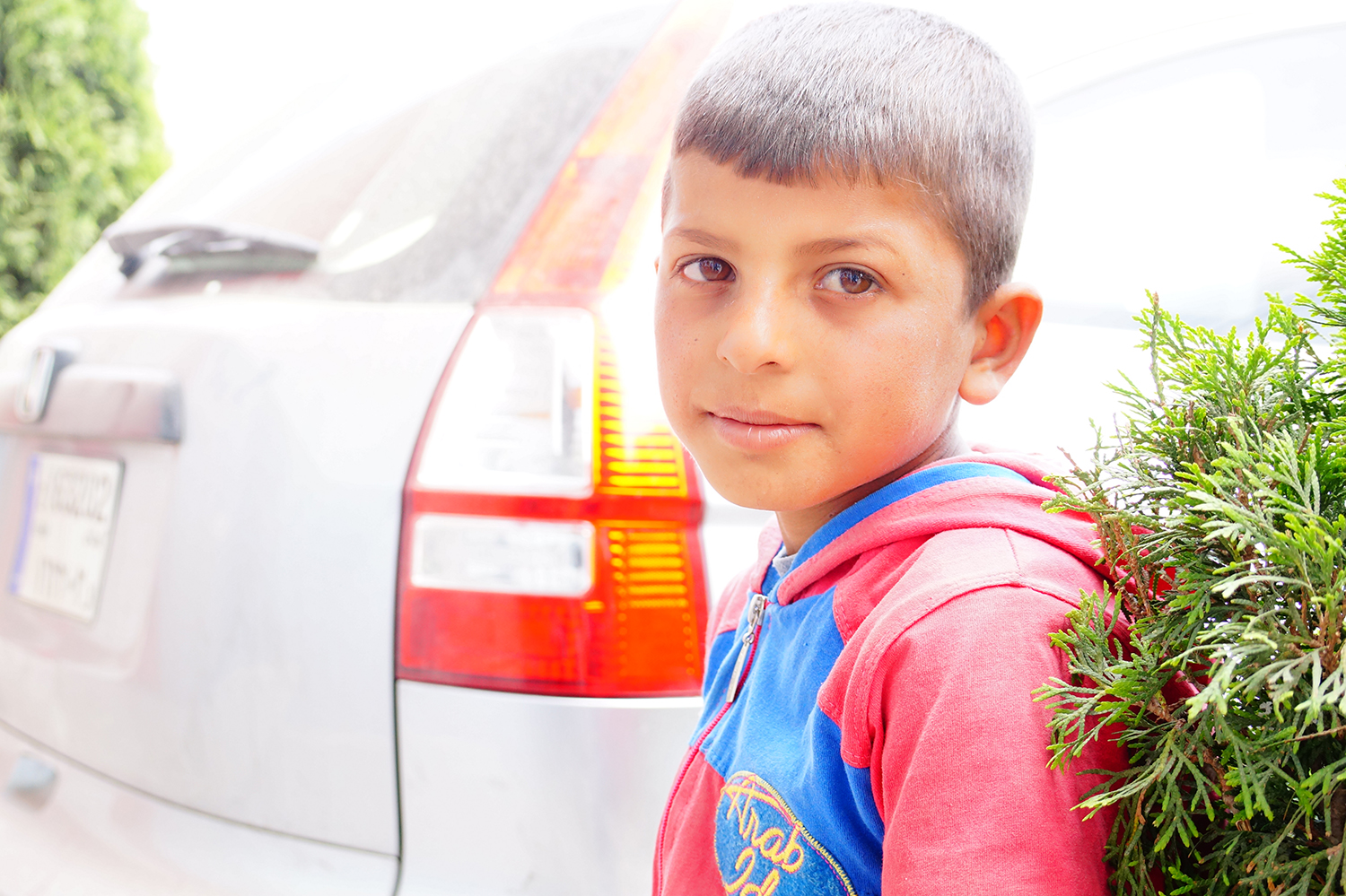 These days we see more homelessness of children, because of factors such as poverty, parents abuse that pushes the child to flee out their homes, and lack of basic child needs. This pushes the child outside of his family toward the streets.

If you imagine yourself without a shelter and without any care, living on the side of the society with no hope of help to get back, you realize that you were lucky to be born in a family that could help you grow up and showed you the life.